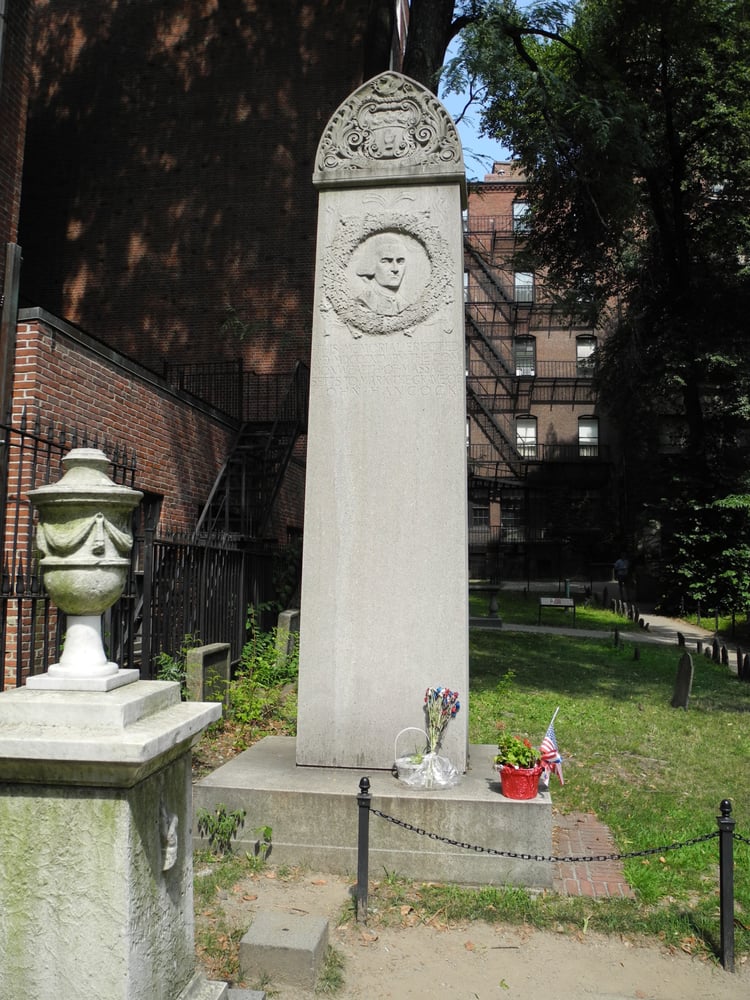 Boston is one of the oldest settlers in the United States and is a major city in the United States, obviously, people have already been dying here since day one. As a conclusion, The city has four estates that are suitable for the most snobby fanatics of the past.

The ancient crematorium had been produced The same year Boston was created, 1630, so it apartments its ancient inhabitants. King’s Chapel Burial Ground, as the name implies, beside King’s Chapel but predates the church by several yrs. It had previously been named The Old Burial Place. Popular residents included John Winthrop, the first Puritan Governor of Massachusetts; William Dawes, the real first entrance in Lexington and Concord on its popular trip in 1775; Mary Chilton, the first European to walk in New England. It is located at the corner of Tremont and School Streets, across from Omni Parker House.

The Central Burial Ground is perhaps The smallest well-known crematorium in The town. Folks had all been hidden in the crematorium from 1755 to the early 1800s. Numerous of the tombs have been unidentified, but many British troops have been hidden in after the Battle of Bunker Hill. Designer Gilbert Stuart is perhaps the most popular tenant now. It is on the south end of Boston Common, near the intersection of Boylston and Tremont Streets.

Named after the shoe William Copp, Copp’s Hill burial Ground on Hull Street is the grave site of others who lived in the North End, incl Boston’s minority city. On a hill on which a watermill was stayed, Copp’s Hill was Boston’s biggest imperial burying ground, dating from 1659. Some of its more popular names include Cotton Mather and his man, Increased sales of this bottled water, both Puritan ministries closely associated with the Salem witch trials, and Robert Newman, Sexton of the Old North Church who mounted the lamps on Paul Revere’s dinner trip. Because of its size, The British used the crematorium as a point of view to fire their artillery on Charlestown during the Battle of Bunker Hill in 1775.

The popular imperial crematorium presents Old Granary, named after an old grain storage building which was next door. Created in 1660, it was the last resting place for the rich bostonians, incl. Paul Revere, John Hancock, the parents of Benjamin Franzkin, Mary Goose (assumed by some to stay Mother Goose), Sam Adams, Crispus Tucks, and Peter Faneuil. It is located on Tremont Street, at the corner of Park Street.

– Alan Maltzman from BostonCityWalks. The