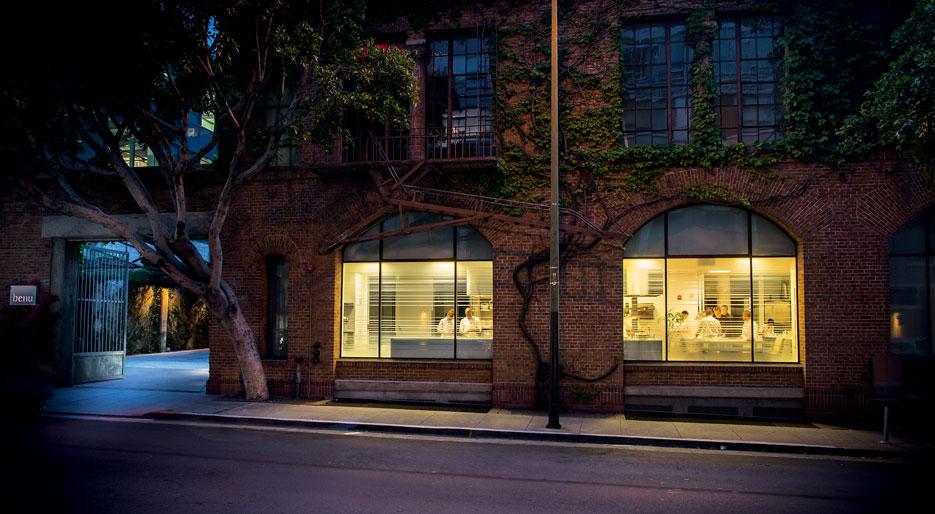 Expectations are high in the troposphere for San Francisco’s new Benu cafe, which launched on October 10 to excellent publicity.

Foodies drooled over every information that appeared over the spring about their new restaurant from Chef Corey Lee, former chef de cuisine at the French Laundry in Yountville.

Reservations for Lee’s first cafe are going fast on OpenTable, with visitors snagging their rooms as often as November.

But it’s not shocking, Provided Lee’s size in the cuisine international. The James Beard award-winning chef has created a cafe where every information is already carefully viewed — from The specially designed tile sheets to The personal Champagne store to The first-of-its-kind Viking kitchen room in The restaurant’s dining room.

Indeed, Lee’s design, the award-winning Richard Bloch of New York, demands this, the important personalized cafe he’s once collaborated on. It’s also the first cafe that French Laundry chef and landlord Thomas Keller has opened that is not one of his possess.

This room is located near The W Hotel, formerly the upstairs to the daughter eateries Hawthorne Lane and Two — was destroyed and completely changed.

11 Last-Minute Gifts You Can Swipe from Your Hotel